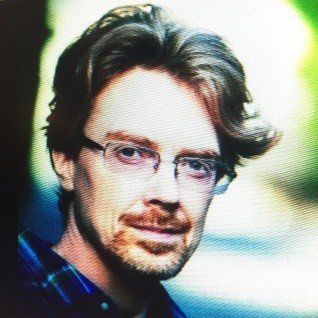 For further information on Jesper Kyd please visit these links.

His film and television scores also include the #1 Chinese box office fantasy action adventure CHRONICLES OF THE GHOSTLY TRIBE, based on the best-selling novel ‘Ghost Blows Out The Light’, and the SyFy TV anthology series METAL HURLANT CHRONICLES based on the ‘Metal Hurlant’ graphic novels (‘Heavy Metal’ in the US).